Anyway, I thought that for starters, I should share a good vanilla ice cream recipe.  Everyone needs one of these classics in their arsenal.

Back to where I first received my love of homemade ice cream:

Every time that my family visited my grandparents house when I was growing up, Grandpa would either have homemade vanilla ice cream waiting or would make some once we got there (Grandma would always have chocolate milk and macaroons on hand too. What are grandparents for after all!!)  It was a tradition we all certainly loved.

I have Grandpa to thank for my voracious appetite for homemade ice cream (and probably for sweets in general) and for introducing me to the best sort of dessert ever created.

I decided to make a “safer” version of Grandpa’s ice cream instead of using raw eggs, since many of you showed uneasiness over raw eggs in this ice cream.

And so the search began…

I’ve made alot of batches of vanilla ice cream in search of the best for you.  I think I’ve finally got it right – this recipe is eggless, no cook, and super easy.  I’m usually a big fan of French style ice creams (think: rich and creamy) but for vanilla, I prefer Philadelphia style. (think: all-american, lighter)  Also, when it tastes this good without eggs, why bother with the hassle and cost of adding them? My grandpa’s homemade {no-cook} vanilla ice cream is my benchmark against which I measure all vanilla ice cream recipes.

Another consideration I take into account when making homemade ice cream is the cost.  Most recipes call for heavy cream, but I think it’s a bit expensive at the grocery store.  This is one reason why my recipe calls for half and half instead of heavy cream and whole milk.  However, the main reason I used half and half is because I don’t like the taste of that much heavy cream in my ice creams.  Plus, I like to think this means it’s healthy for me 😉

(Ps. If you haven’t already entered my giveaway, you can enter here through July 21st.) 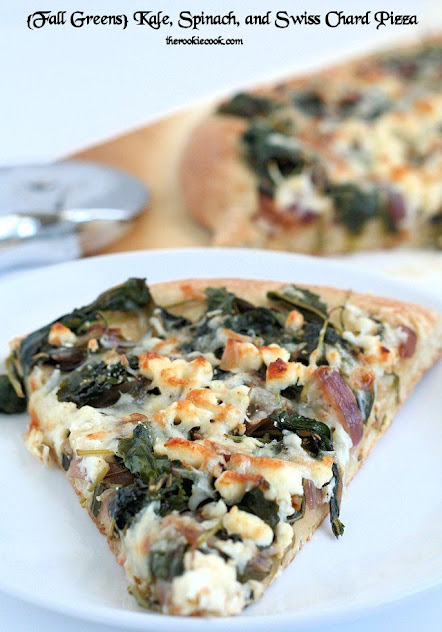